If your favorite metal piece has developed rusty spots, there’s no need to toss it. Here are a few simple ways to remove rust from metal.

Today we’re discussing household items that can get rust off metal surfaces. Give them a try before spending bank on commercial rust removal agents.

If you enjoy household hacks, you might want to take a look at these 10 uses for duct tape you probably never thought of. Also check out how to remove rust from a cast-iron skillet. 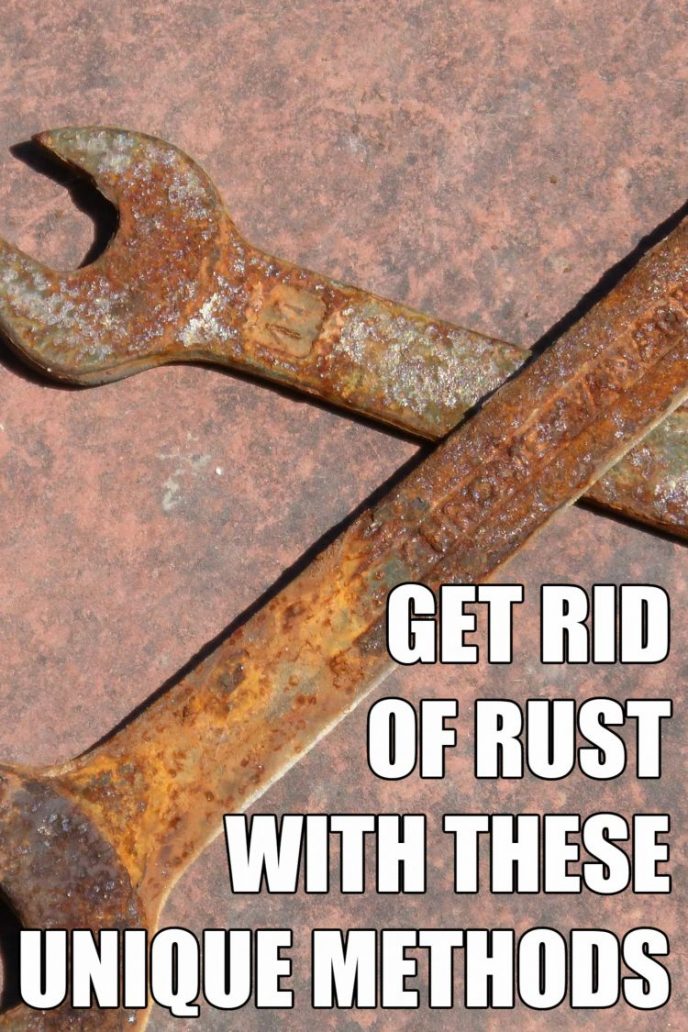 3 Ways To Remove Rust From Metal

All you need are a few simple household items that you probably already have in your kitchen or your garage.

Of course, it’s best to try removing rust from metal while the damage is still small.

Try not to wait until your tools are covered in rust to remove it. 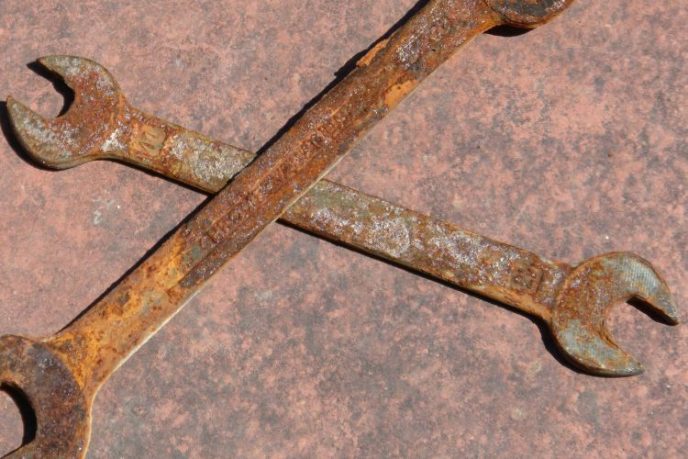 You’ll certainly need to use a lot more elbow grease if you do. You may even need something a little more harsh, like one of these, than the homemade rust remedies we’re talking about today.

It’s a much easier process if you catch it early rather than waiting until the entire surface is covered by rust.

Citric acid will help to clean up rusty surfaces from your tools or knives rather easily. All you need is a few fresh lemons or limes.

You can begin with a cup of bottled lemon juice if you prefer.

Simply cover the surface with the juice and then scrub gently with table salt.

This will help make the surface shiny and new once again.

Once you’re done cleaning the rust off with the citric acid, toss your lemons and or limes into the garbage. Do not eat them. 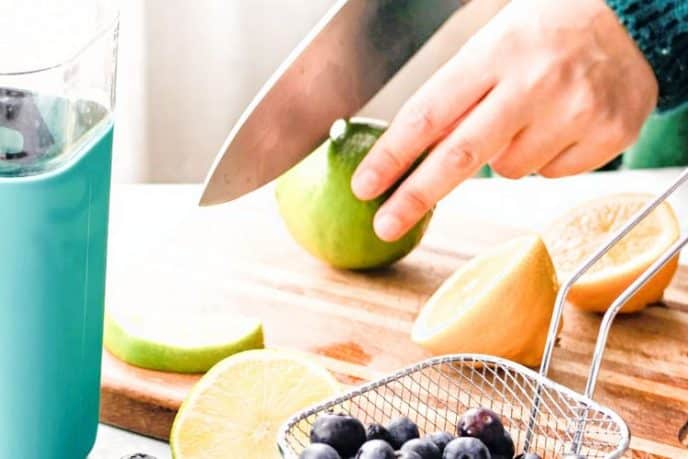 Using a raw potato is one of the most unusual ways to remove rust from metal but it does work.

The enzymes in the potato react to help remove the rust.

Just add a little bit of table salt to the surface and rub with a cut piece of potato.

Please don’t eat the potato after removing rust with it. 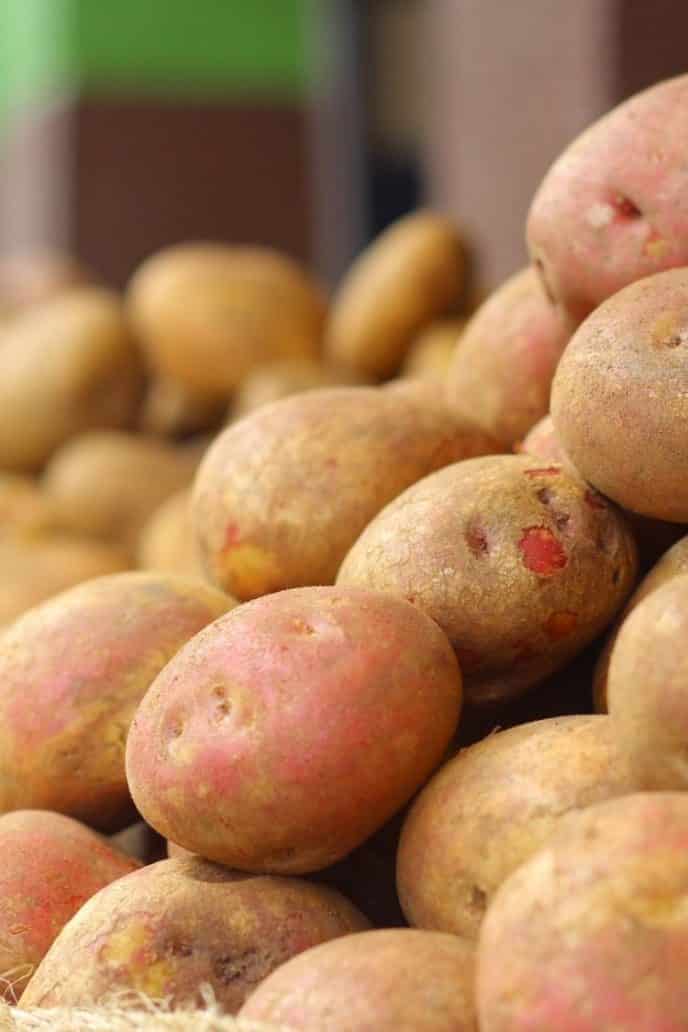 Another easy way to remove rust from metal is by using a combination of washing soda and ketchup.

You can find washing soda here on Amazon. Plus, it has many uses for cleaning around the house, too.

The citric acid and vinegar in the ketchup along with the washing soda will help remove the rust from the surface of your metal objects. 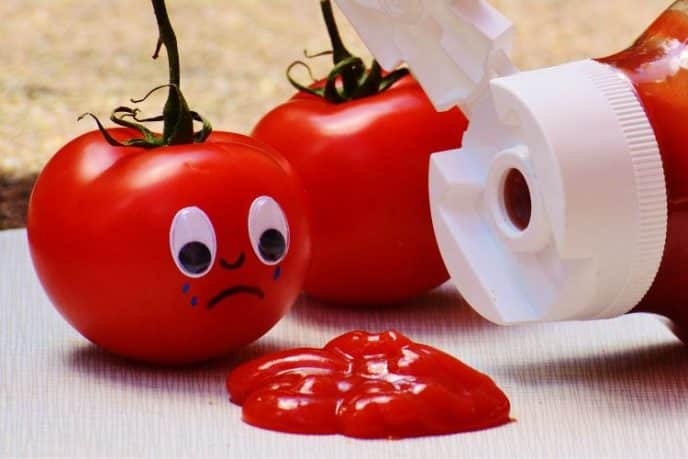 Remember to store your tools and knives properly so that they don’t get rusty in the first place.

If all else fails, try one of these commercial rust removers.